Just like any other developing areas of India, the travel demand in Ulhasnagar is increasing daily as a result of both population growth and changes. The external connectivity of Ulhasnagar to other regions has been established through road and rail network. There are adequate road and rail networks in the area that makes the inter- transportation easy and fast.

Different Modes of Transport in Ulhasnagar

While the Kalyan - Murbad state highway makes a boundary for Ulhasnagar, we can say that the Kalyan - Ambernath state highway passes through the heart of Ulhasnagar, as it intercepts the city. The NH-3 and Kalyan Shil road makes the connectivity possible to Thane district as well as to Mumbai. Maharashtra State road Development Corporation has widened the Kalyan-shil road under BOT scheme. However, the connectivity to Mumbai and Thane will be improved, if it is made four laned. 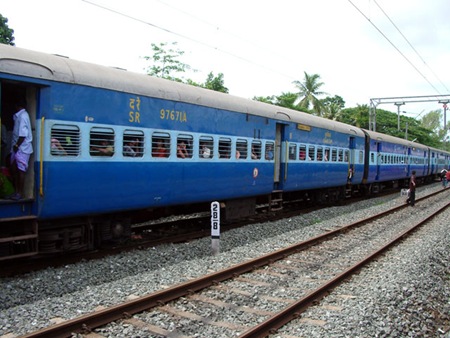 Ulhasnagar, which is a station on the Mumbai - Pune route of Western Railway, is linked with Mumbai and its suburbs through Central main rail line of Mumbai. Among the two lines of Central main rail line that starts from Chatrapati Shivaji Terminus (CST), one passes through Ulhasnagar, as the Central line splits into two at Kalyan. Vithal Wadi station is also falling on the Mumbai-Pune Railway line. i.e. Mumbai - Karjat sub-urban railway line.

Water and Air Transport in Ulhasnagar

While considering the flow of the present rivers, water transport is not feasible for the movement of passengers and the goods. The trip lengths will also be quite small, while looking at the water transport movements. Even though Ambernath is the nearest air strip, the city has to depend up on the Mumbai International airport for their domestic and international air travel requirements.

The urban transportation system in Ulhasnagar is mainly relies on Intermediate Public Transport system that includes auto rickshaws. The state transport services cater to the city for about 2 or 3 routes from Vitthalwadi depot. No Mumbai transport services are being operated by UMC. The UMC, which is on the route of State Transport buses, has recently agreed to collaborate with the Kalyan Dombiwali Municipal Corporation (KDMC) in order to manage bus routes to Kalyan, Raita, Shahad and Navi Mumbai. 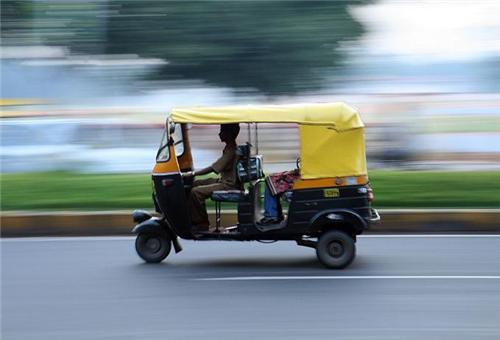 Like any other cities in India, there has been an increased trend towards increased ownership and utilization of private motor vehicles due to the lack of good and convenient and efficient public transport system. But, it leads to many other issues like traffic congestion, pollution and other hazards of parking. The road infrastructure, which does not cater to the traffic demand, is also result in reduced speeds along the roads, parking of vehicles on the street and so reduced effective carriageway etc.

In short, the external connectivity of Ulhasnagar for other sub-urban area of Maharashtra State is alright with the adequate road and rail services. But, the intra city movement, which is not getting catered properly by Public transport, have to be improved a lot.